LEGO Germany has released a press release and photos of sets from the upcoming wave of the Hidden Side for 2020 which will be officially sold on the 27th of December 2019. The adventures of Jack, Parker, Spencer and J.B. continues along with a new wave of Hidden Side Ghosts, in particular a very interesting two headed ghost appears as well as a narrative variation in the form of Jack who is seemingly gloomed in the Portal set. Please find high res images of the sets (click to zoom into the high-res photos) 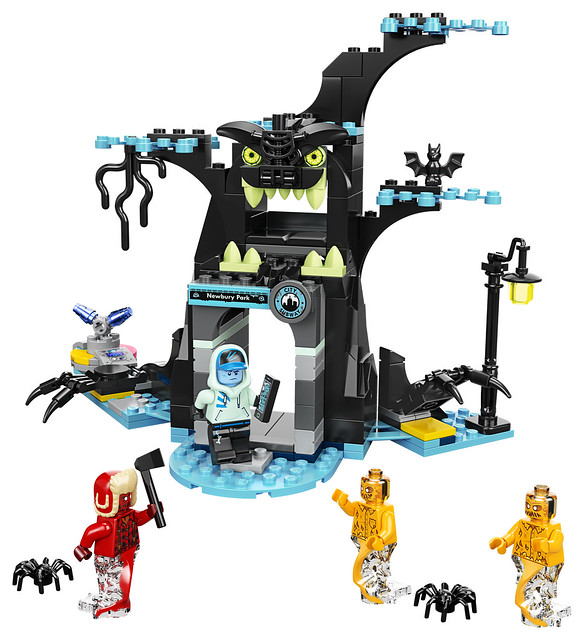 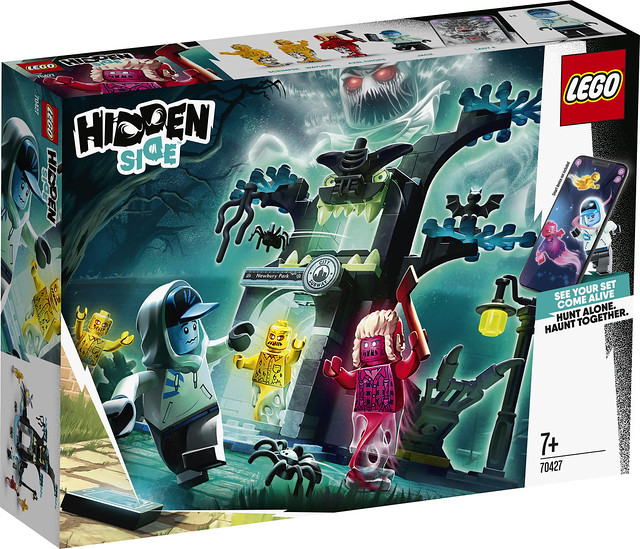 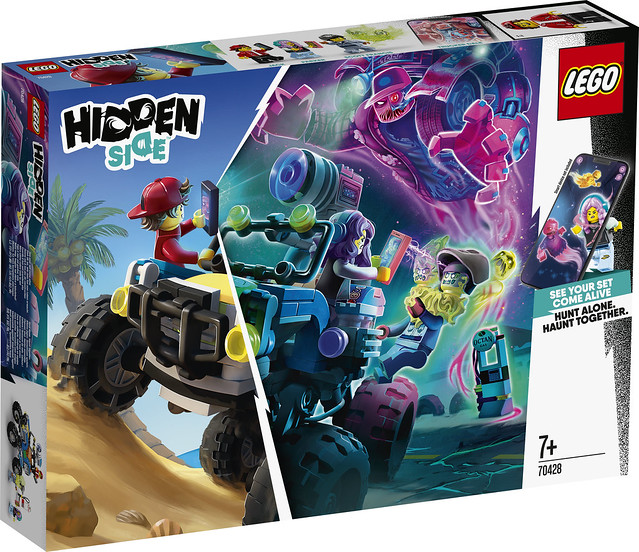 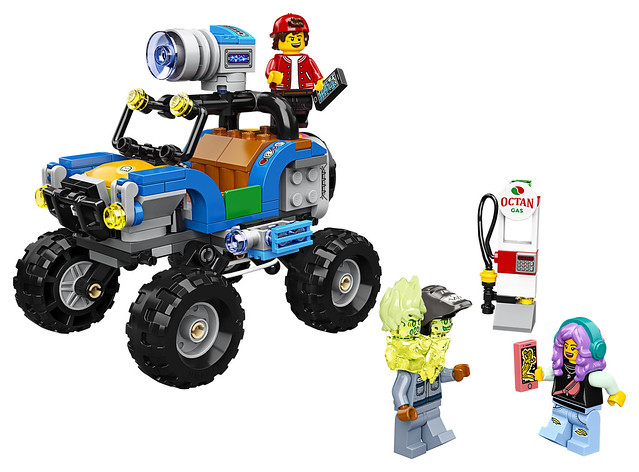 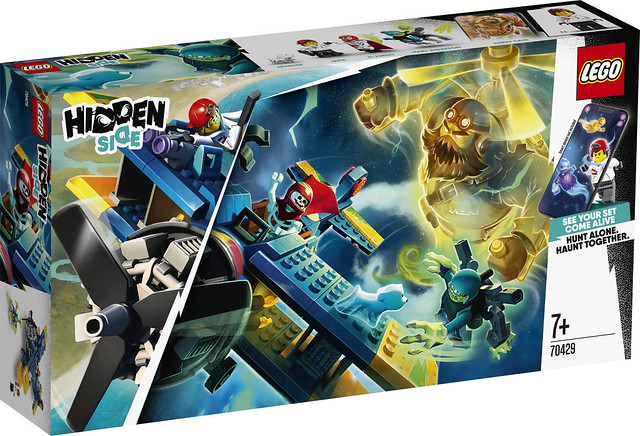 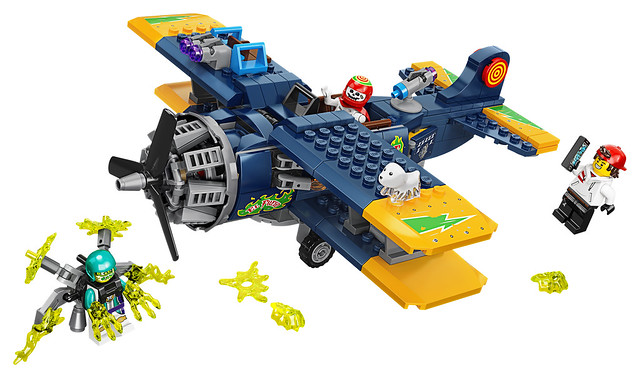 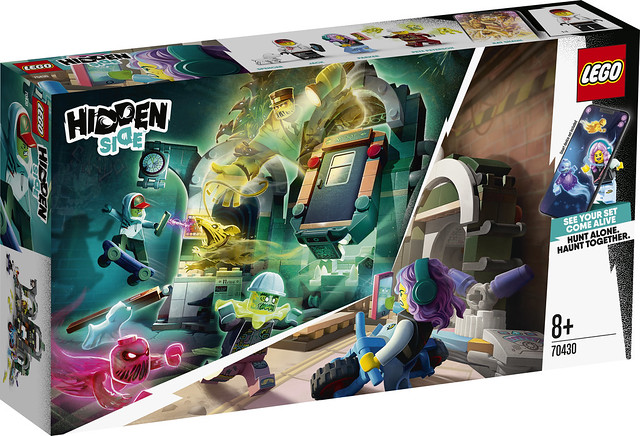 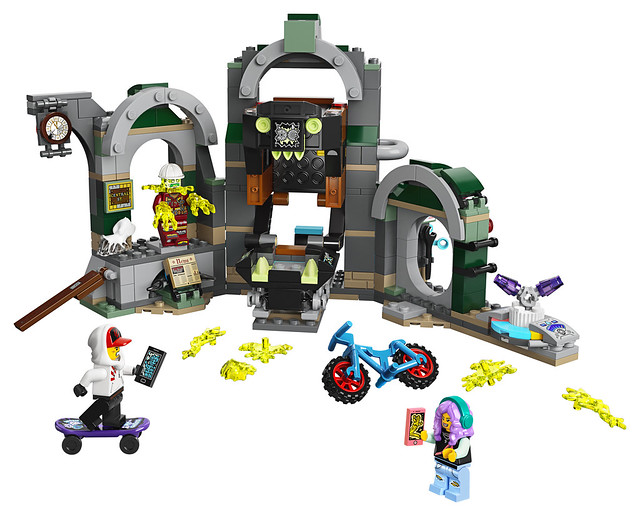 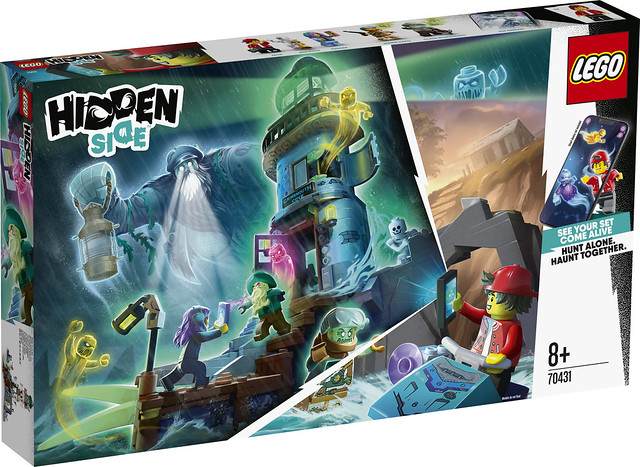 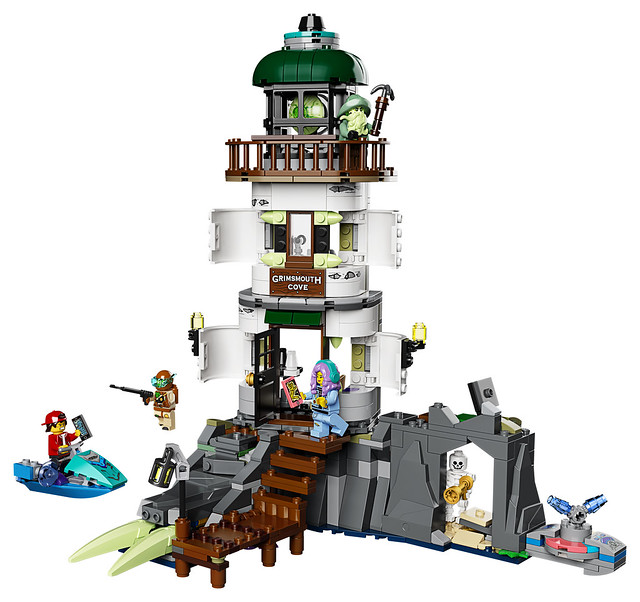 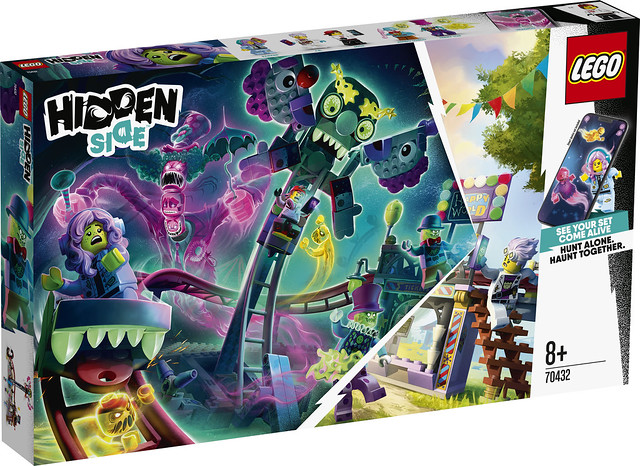 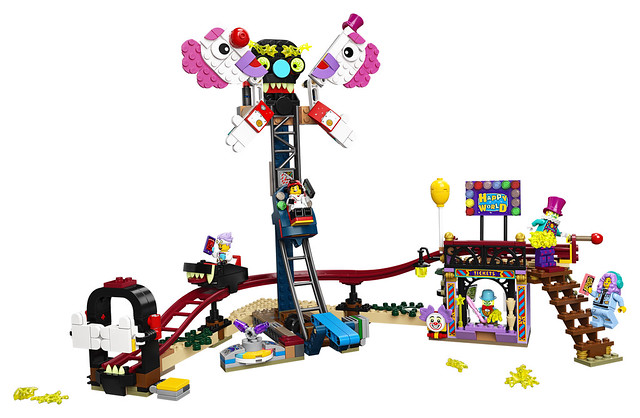