Bricktober 2018 Minifigure Packs unveiled. Our fan media colleagues from Germany, Promobricks had earlier uncovered a Toys R Us flyer which showcases the giveaway/purchase periods for Germany.

We now have the official images from the servers. Based on last year’s events, qualifying dates and sequence of these minifigure packs might differ from country to country this year so we have decided to just list them in no particular order.

*From a twitter question to The LEGO Group, we now know that for the US, the exclusive distributor for the Harry Potter camp is Barnes & Noble but release date is as yet still unknown. 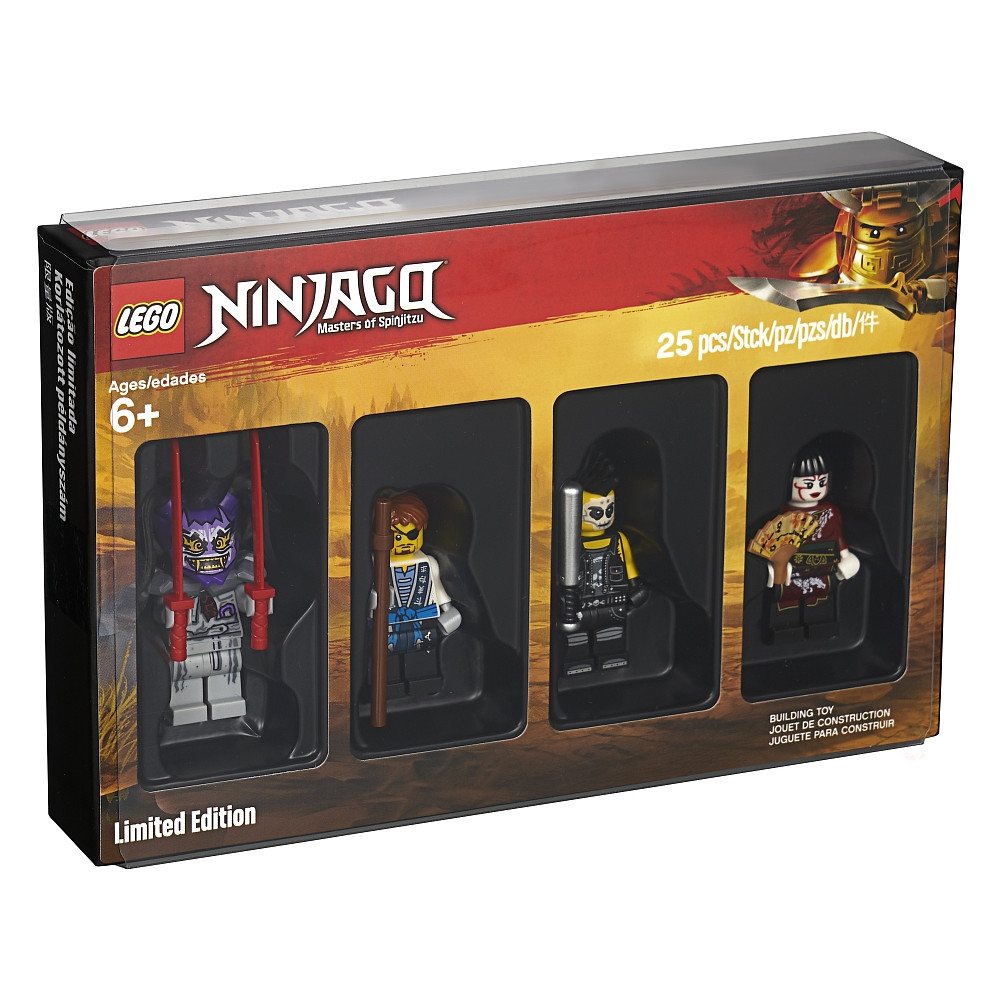 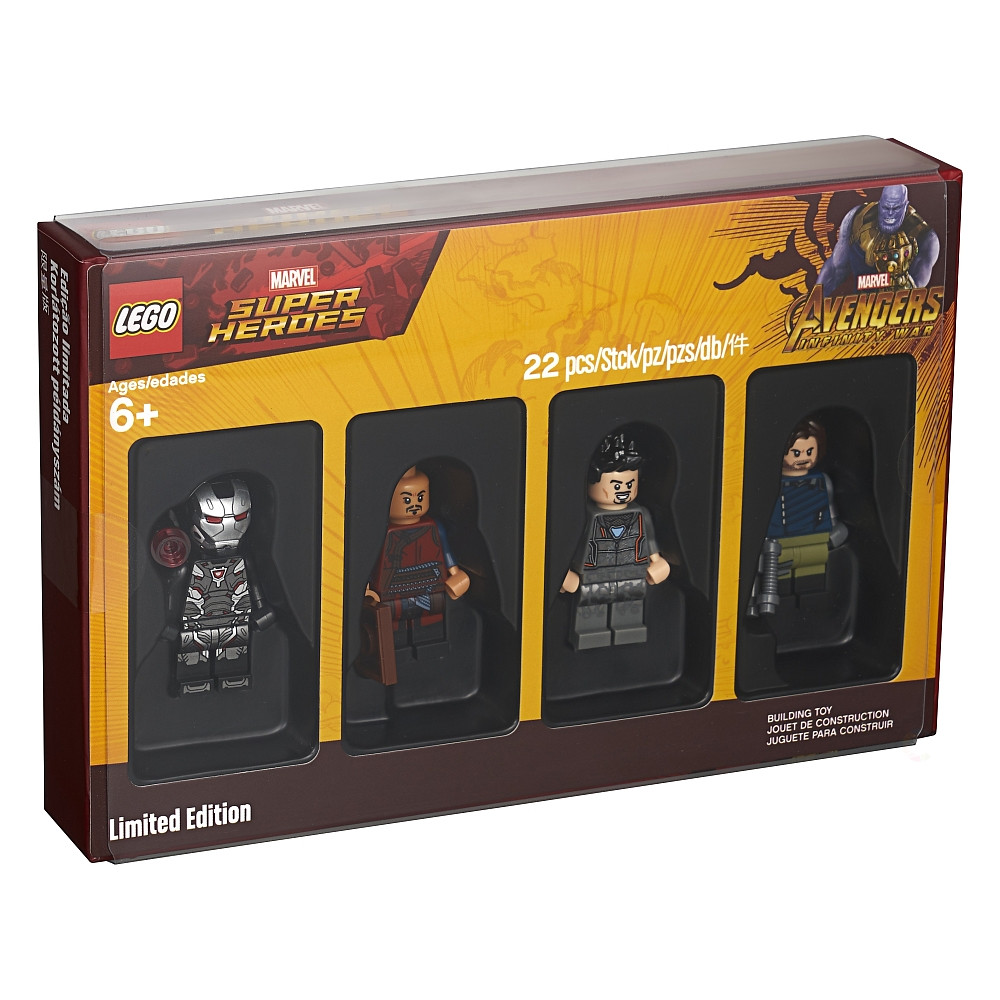 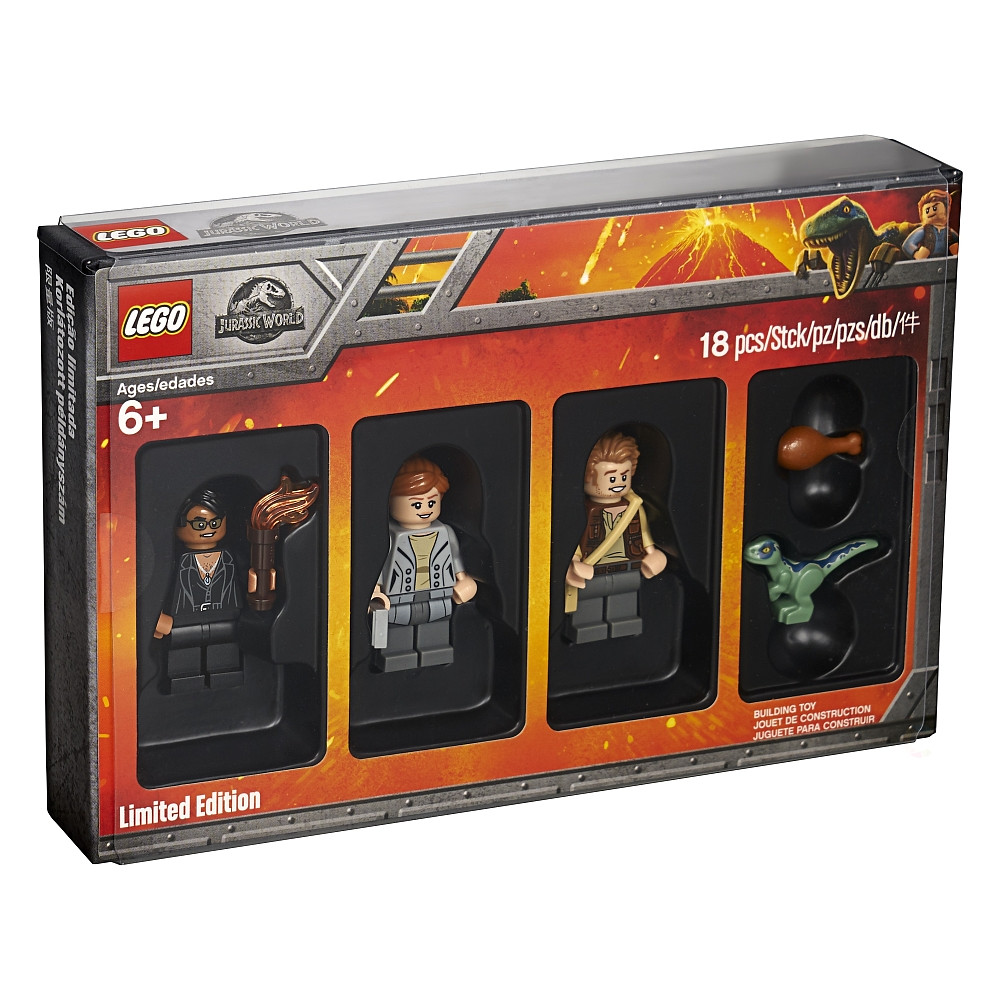 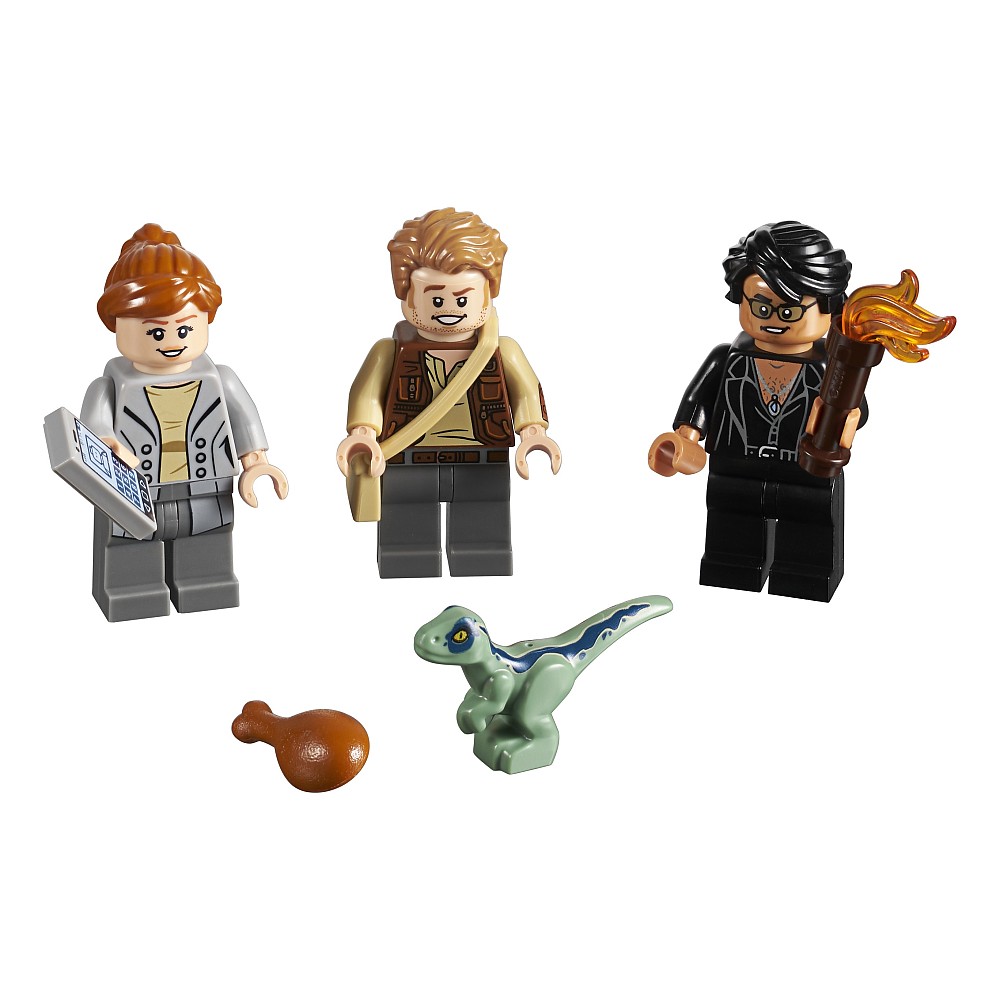 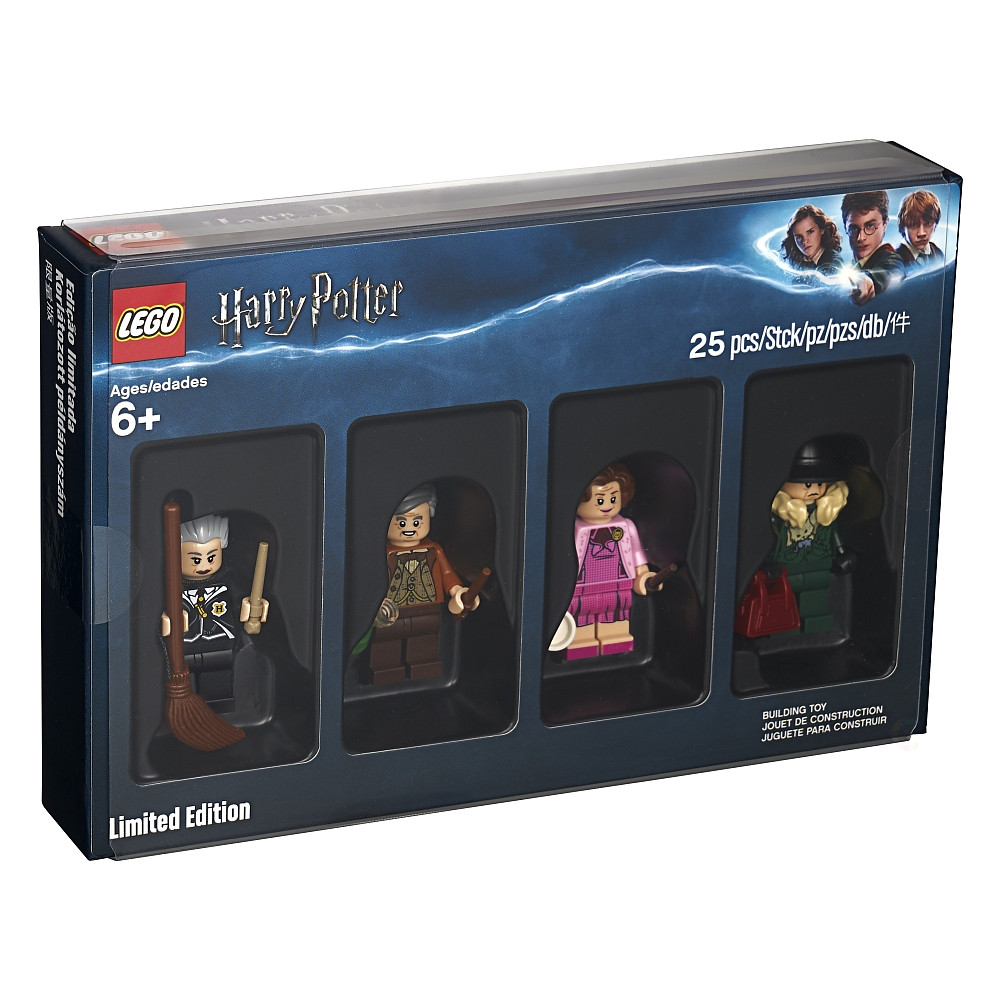 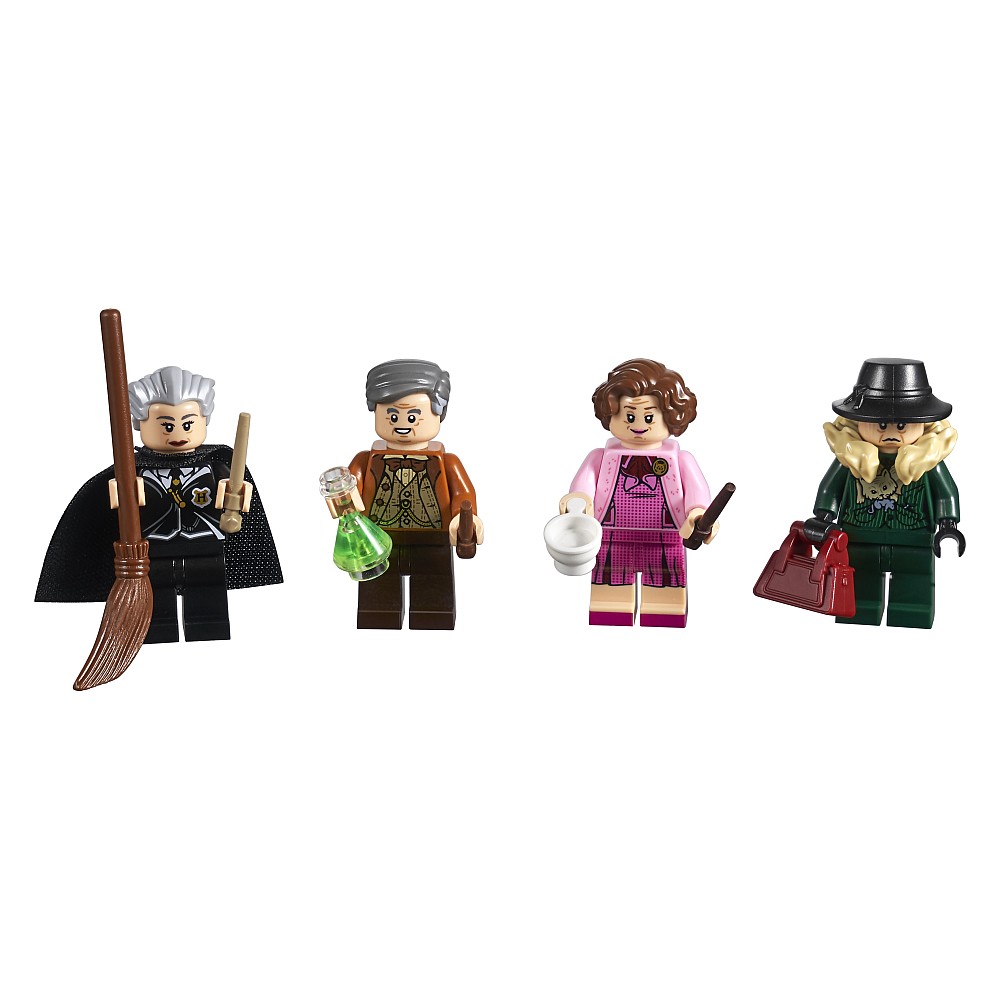