Another two characters have been Brickheadz’d. This time it’s number 39: Han Solo and number 40: Chewbacca. Judging from their appearance and the colour of the box, it’s safe to say that this is based on their SOLO movie appearances rather than the Original Trilogy. This will probably be made available in April/May. 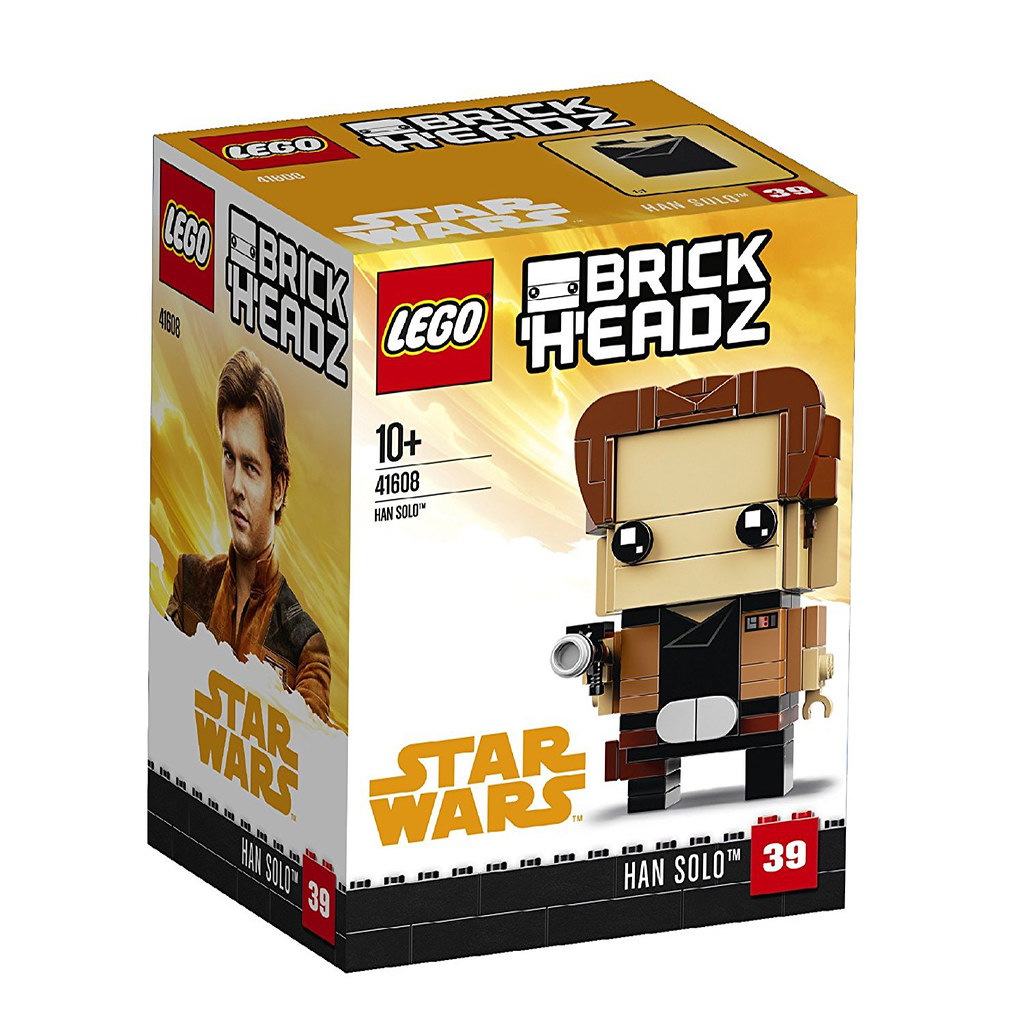 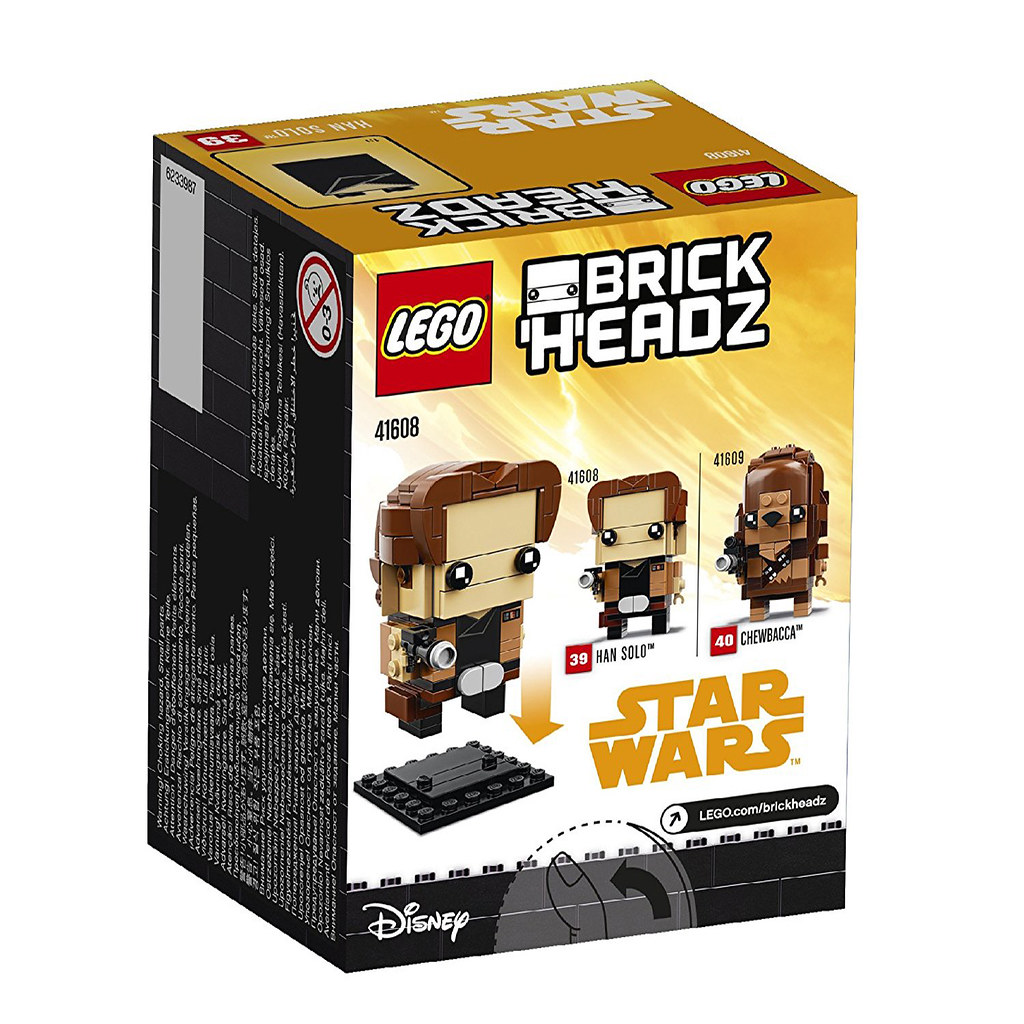 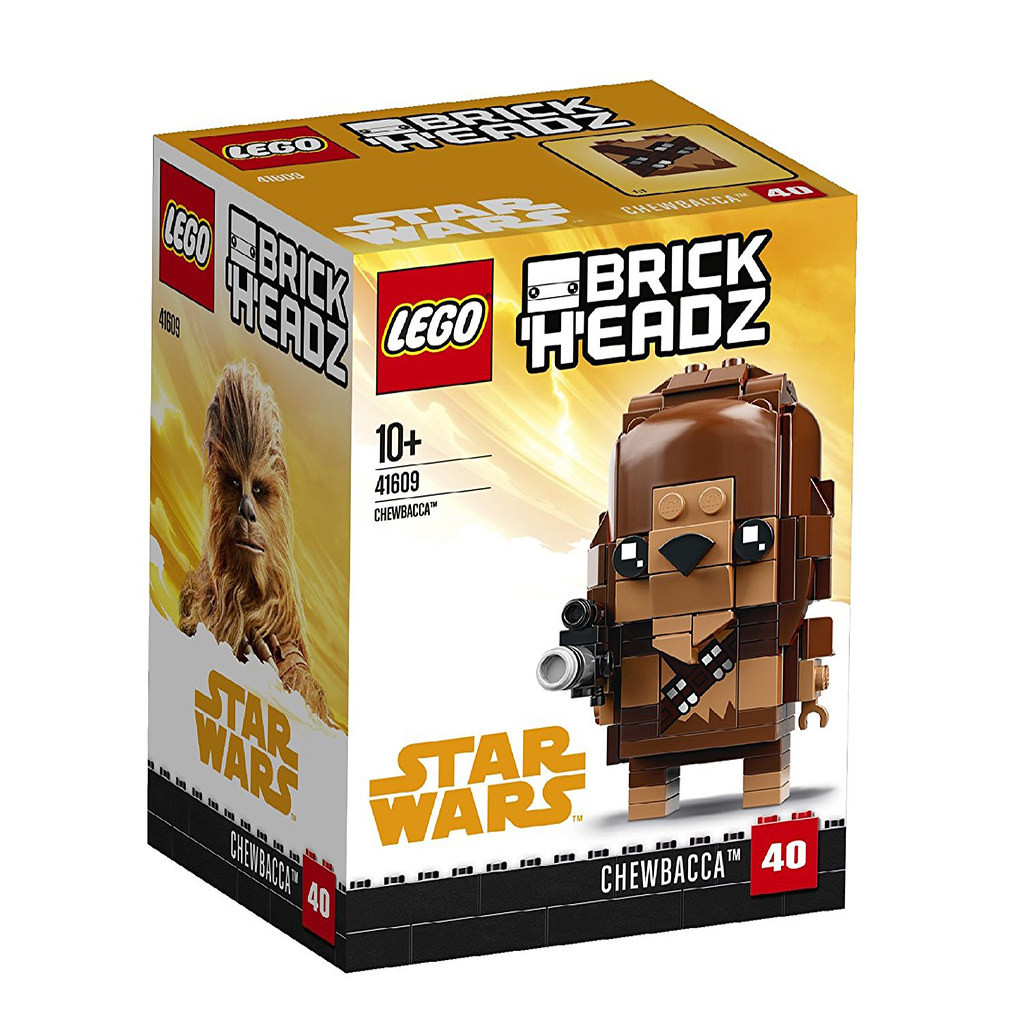 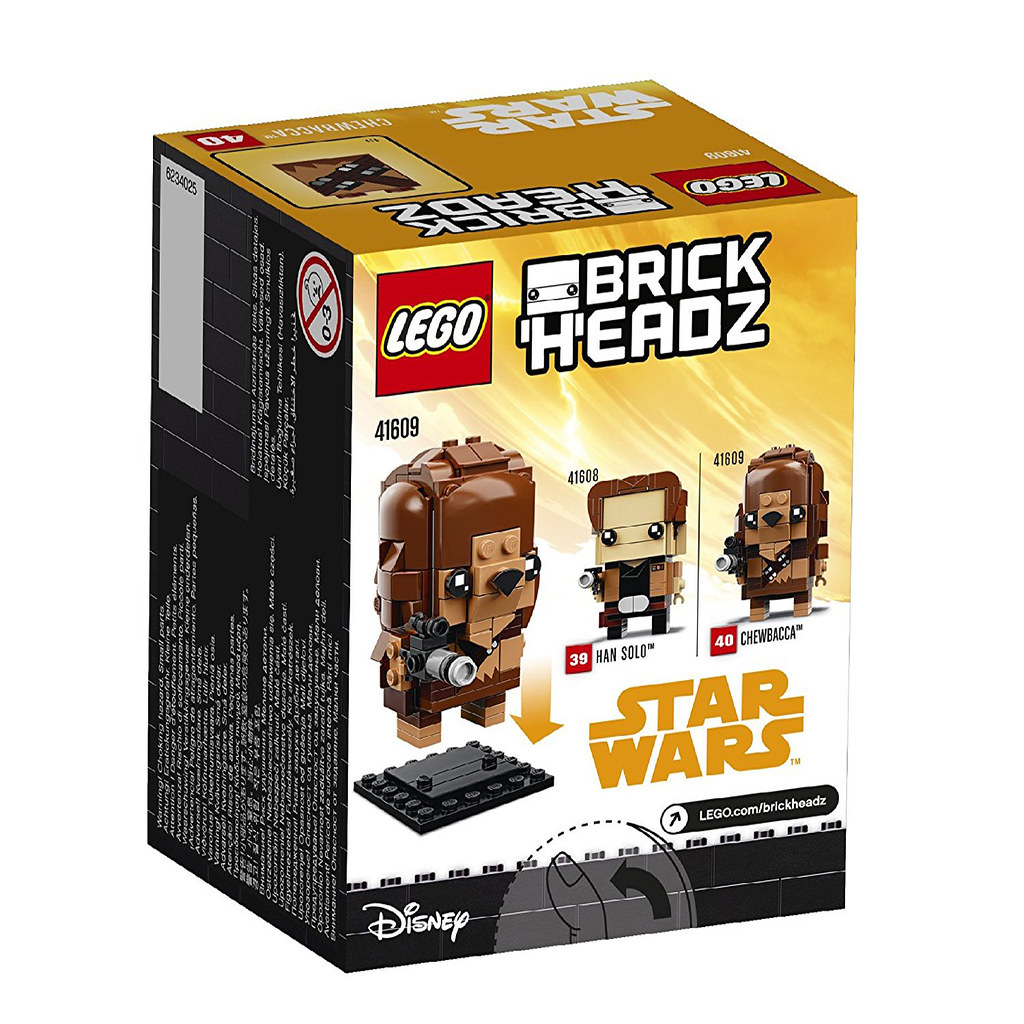