Via the thebrickfan.com, bouwsteentjes has revealed several promotional polybags that is probably scheduled for the end of the year

First up, Scarif Shoretrooper polybag – 40173, this is probably a follow up to the R3-M2 polybag (image from Brickset) as they share the same design of a 3×4 base with a backing card and a technic pin at the side. This version of the Shoretrooper is unique thus far with printings that show that this is a squad leader

Next,  the Battlepod “theme” is extended to The Ninjago Movie, Friends and Nexo Knights themes having first been introduced with the Tiger Tux Batman from The Batman Movie 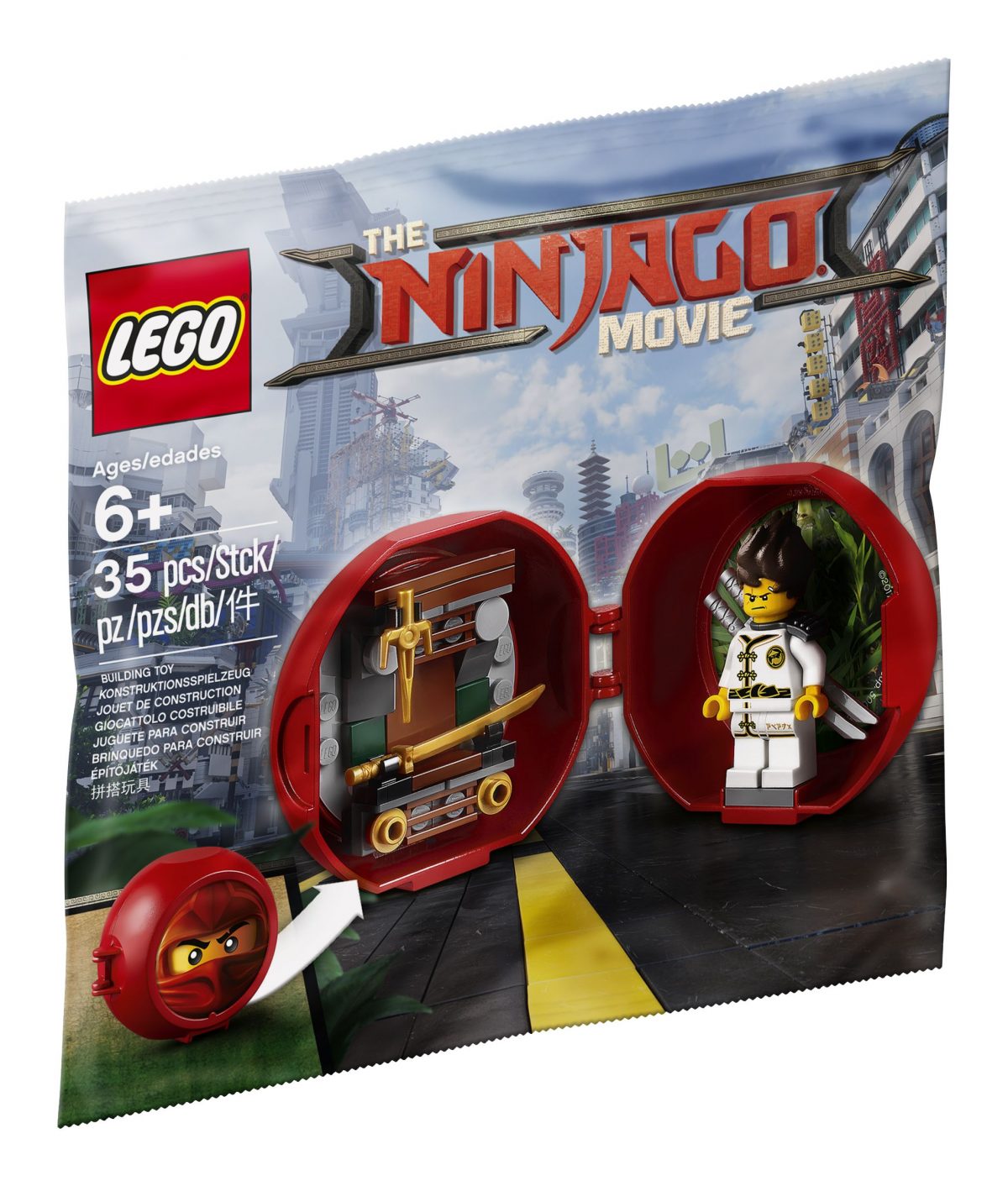 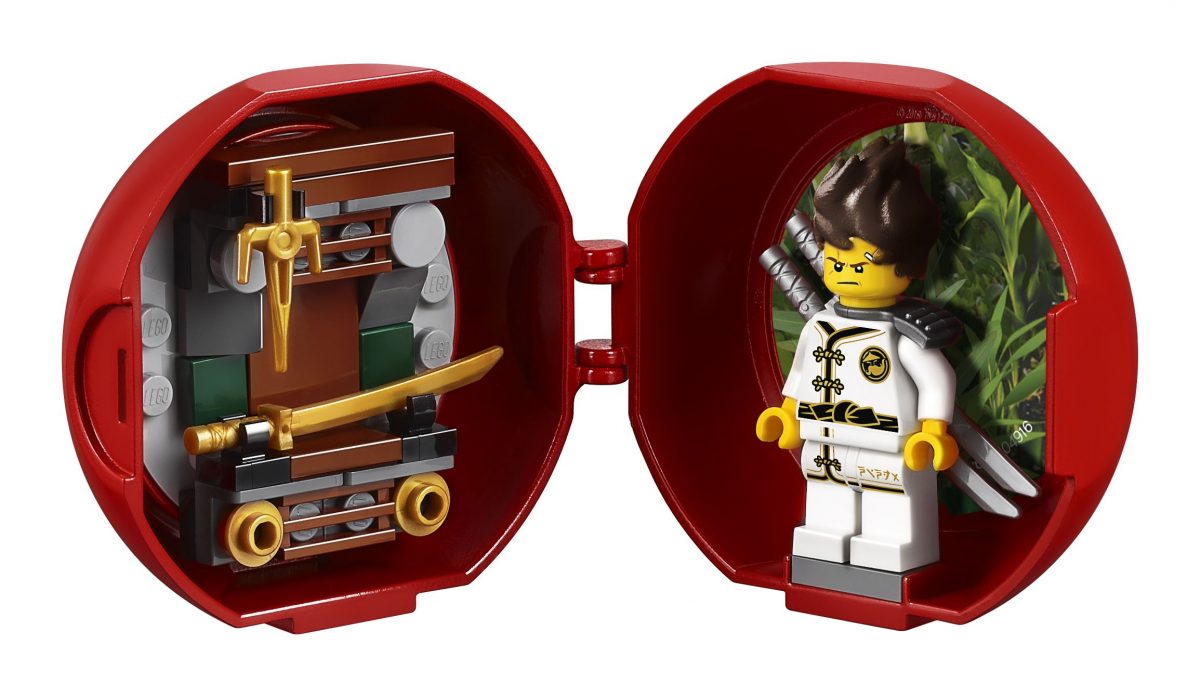 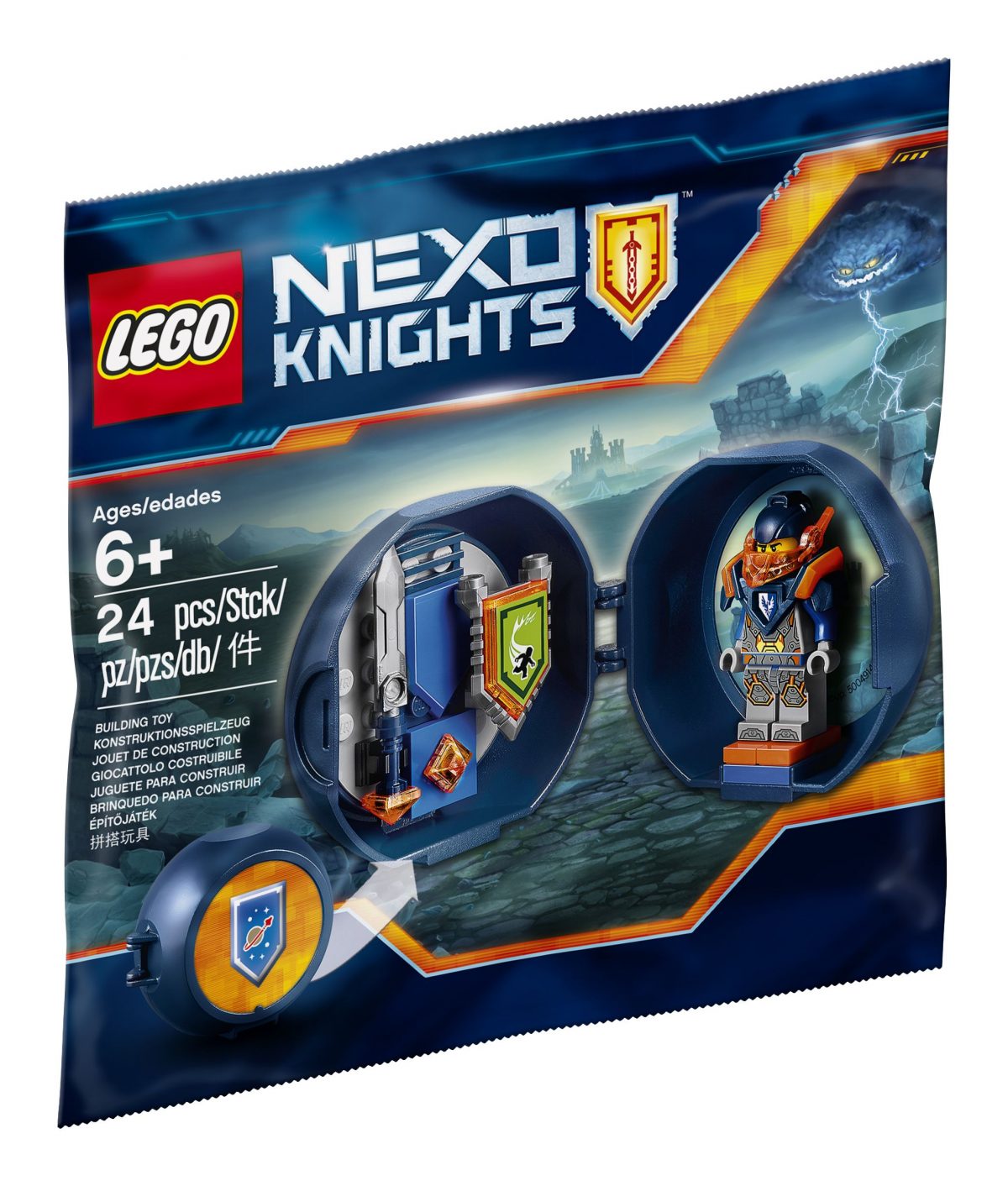 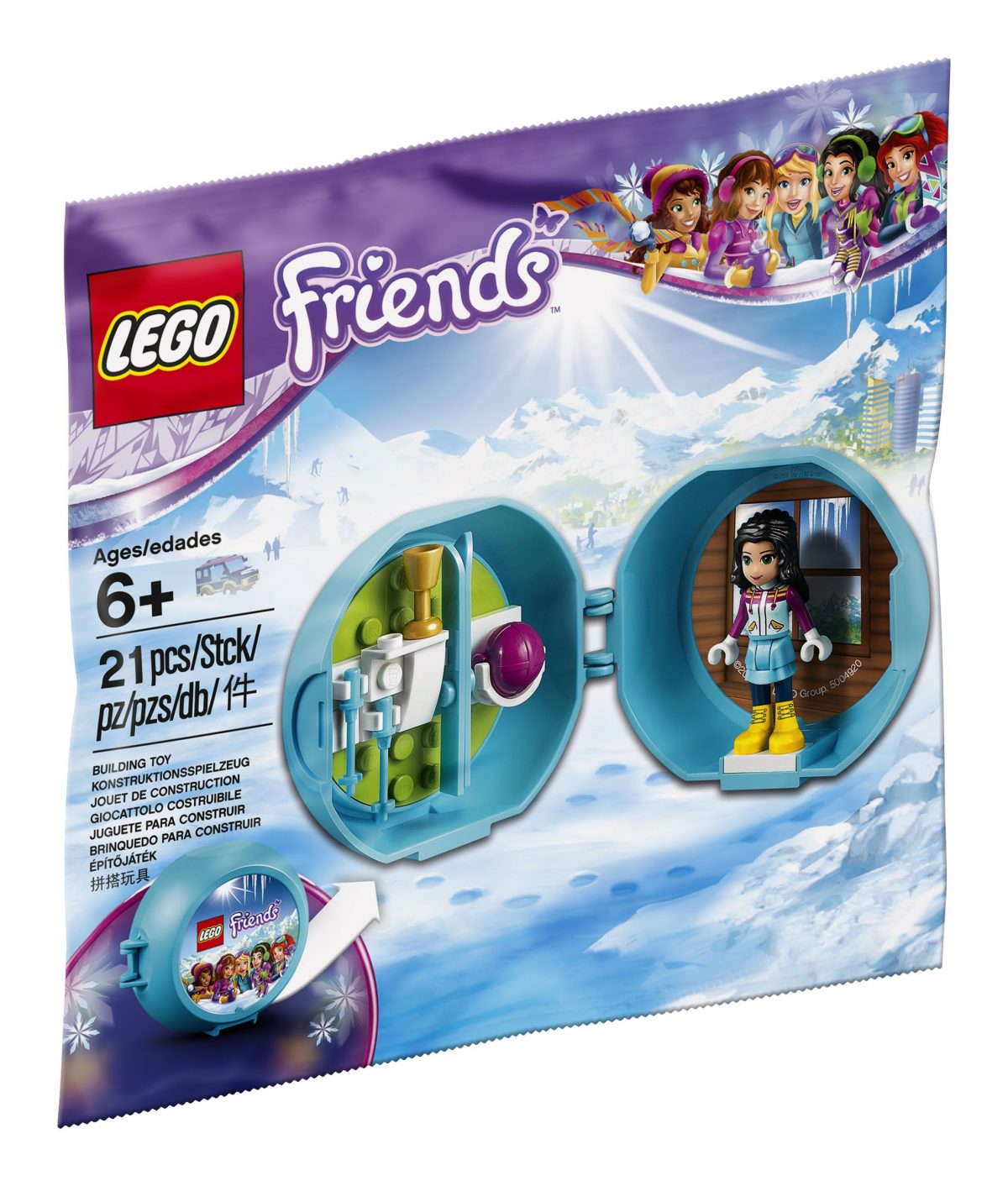 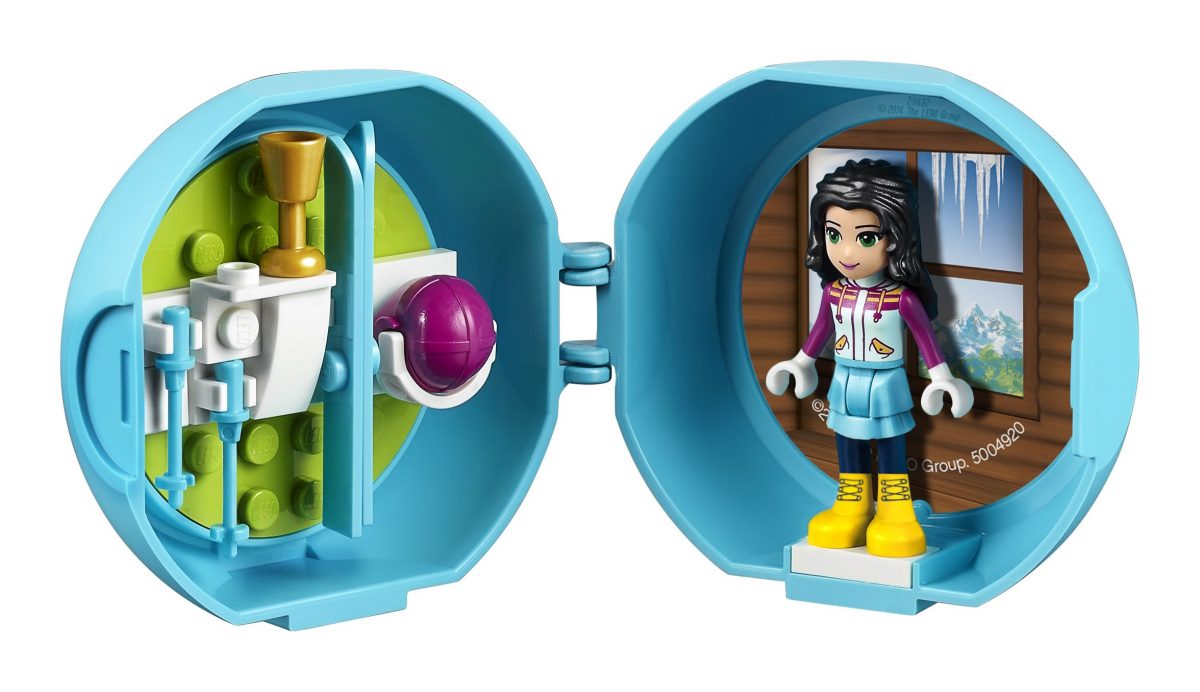 Lastly, we have anothertwo Ninjago Movie polybags. One looks to contain be a mobile phone holder and a background and a Jay(in training) minifigure and the other one a pretty standard looking Sensei Wu keychain 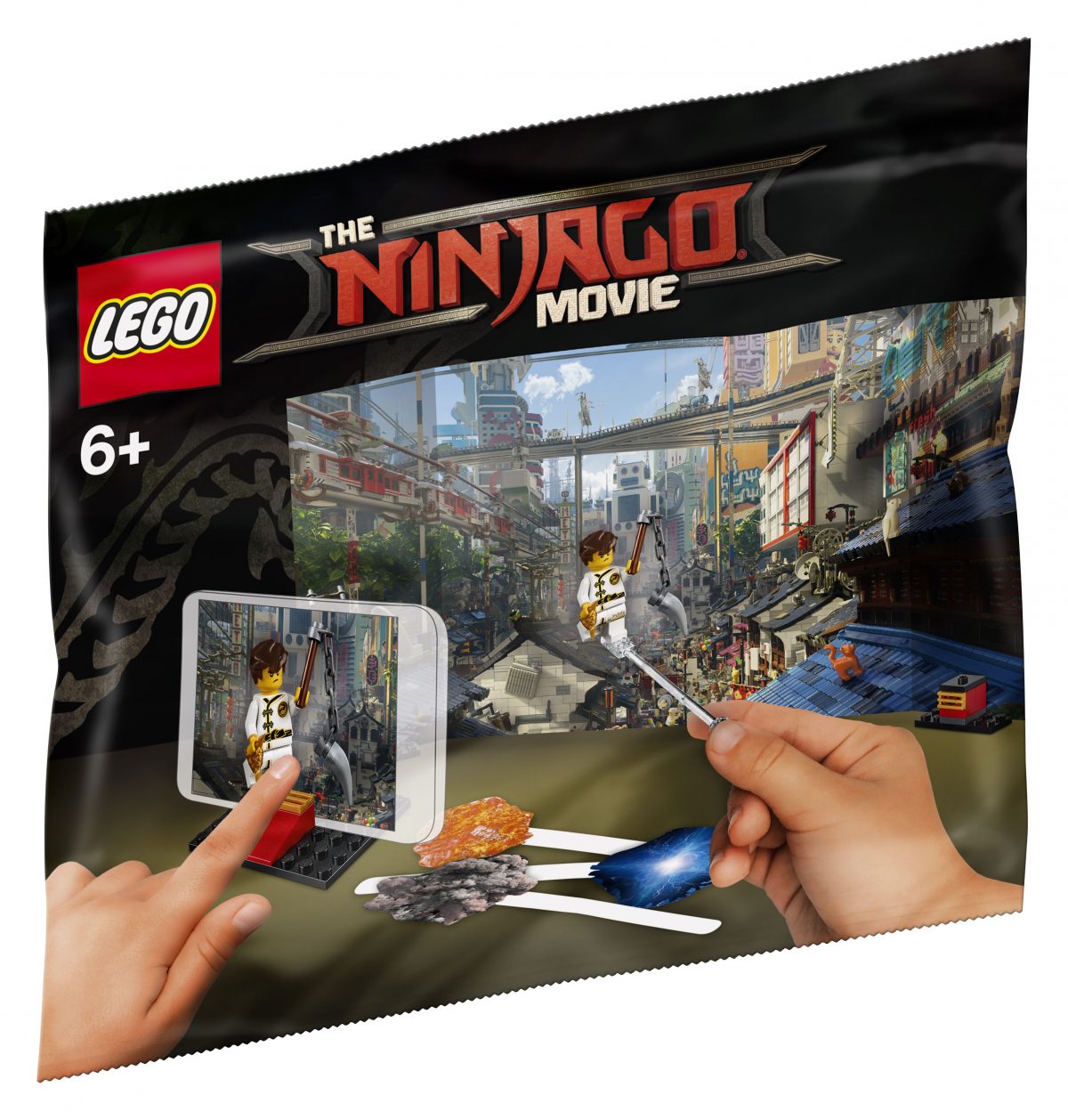 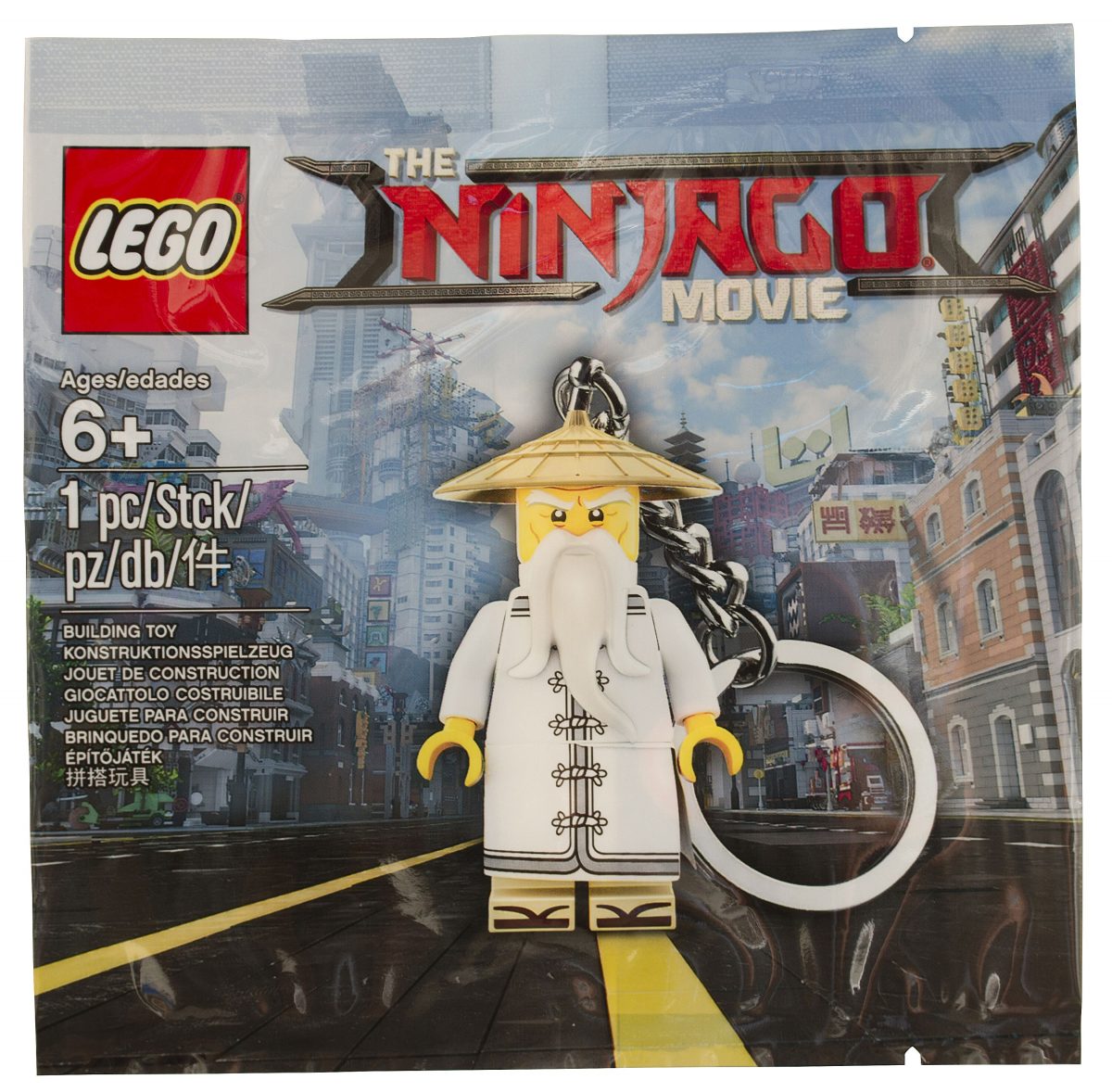 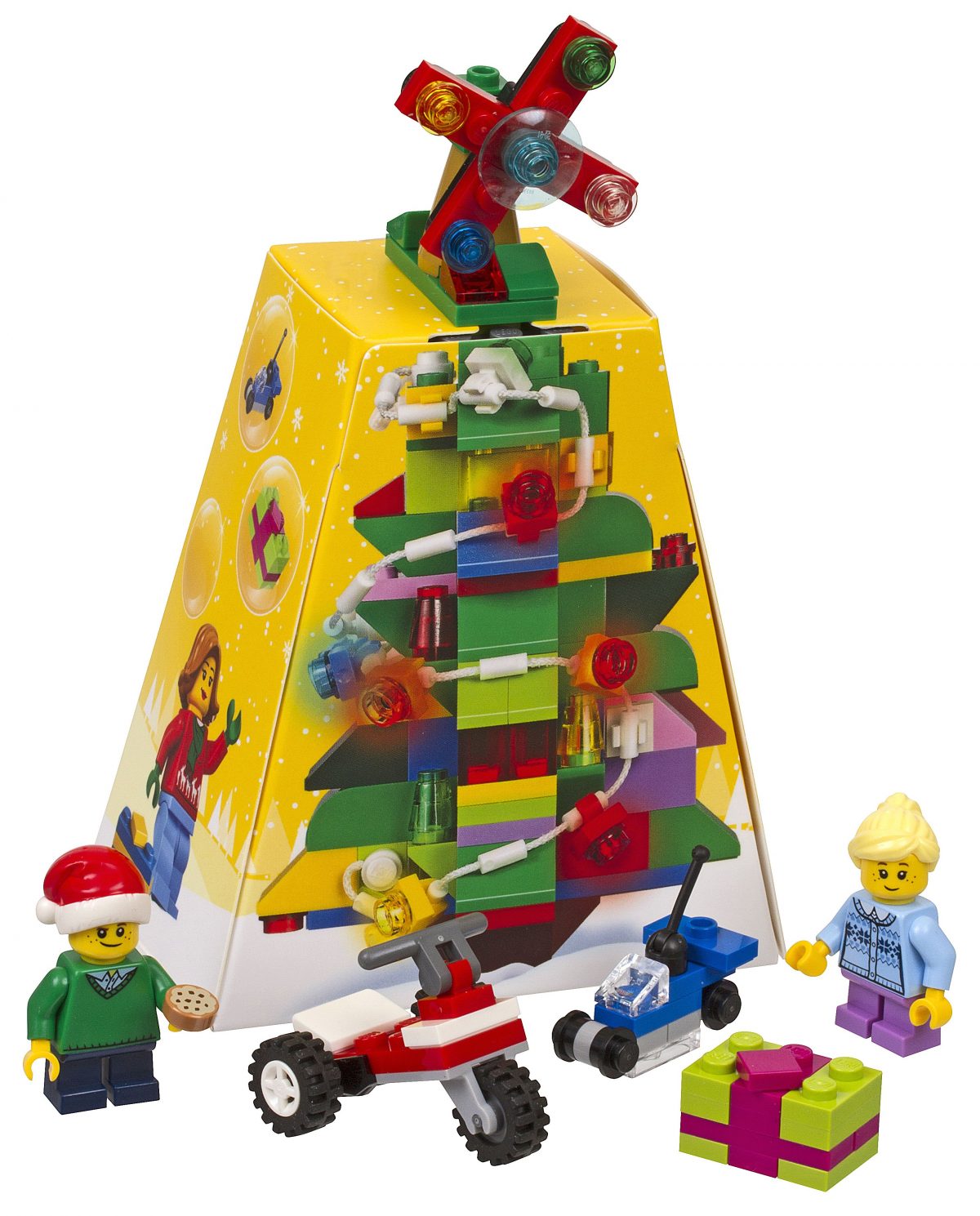 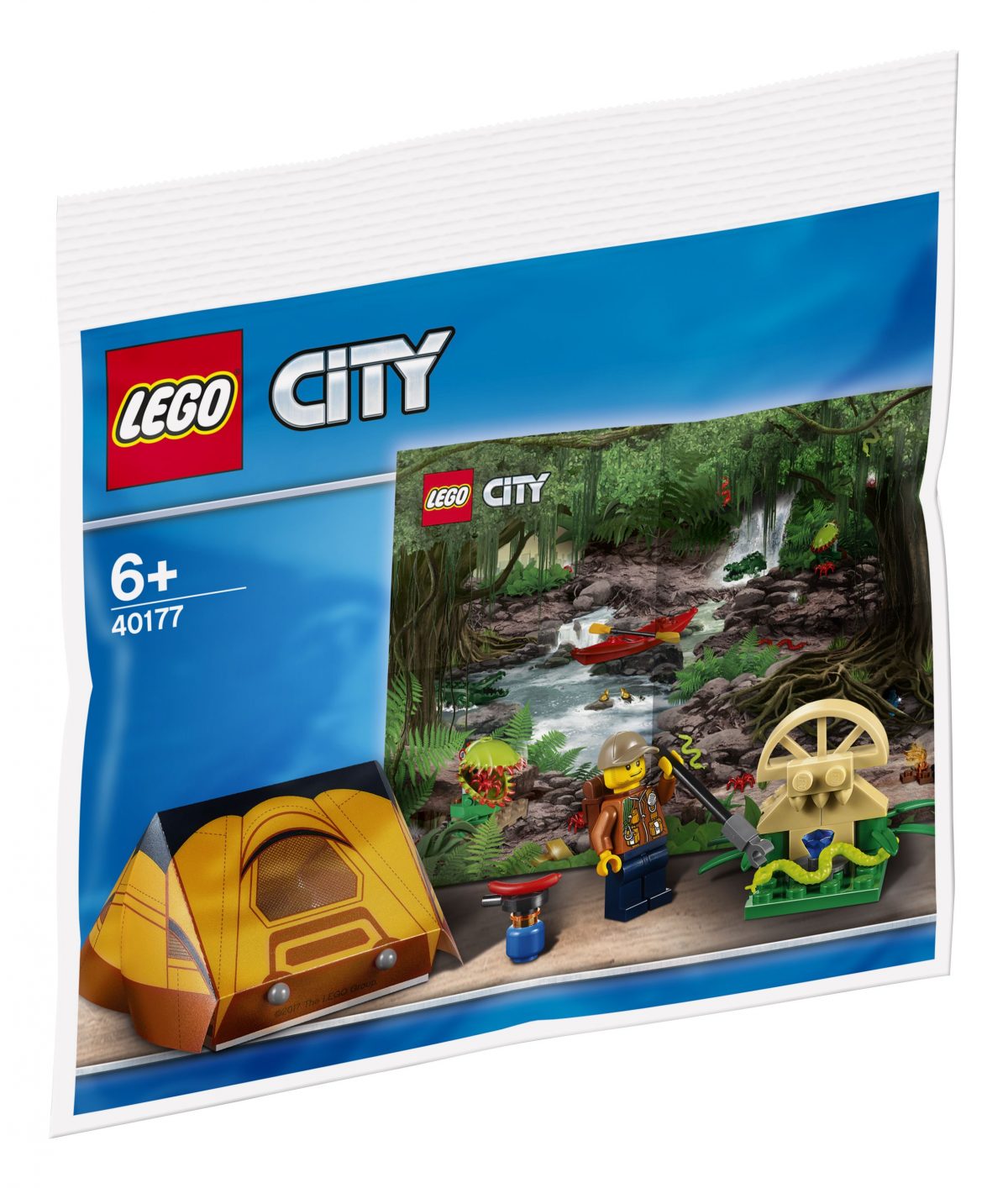