A previously unannounced LEGO Harry Potter set, 75950 Aragog’s Lair has been updated in LEGO’s image servers. We expect this to be a low price point set and one for the spider lovers as it also includes 5 new spiders that was first introduced in the City Jungle theme last year (2 black, 3 dark tan).
There also seems to be new prints for Aragog’s eyes.
Seeing as some sets have been brought forward to a July release, we might be seeing this sooner than we think. 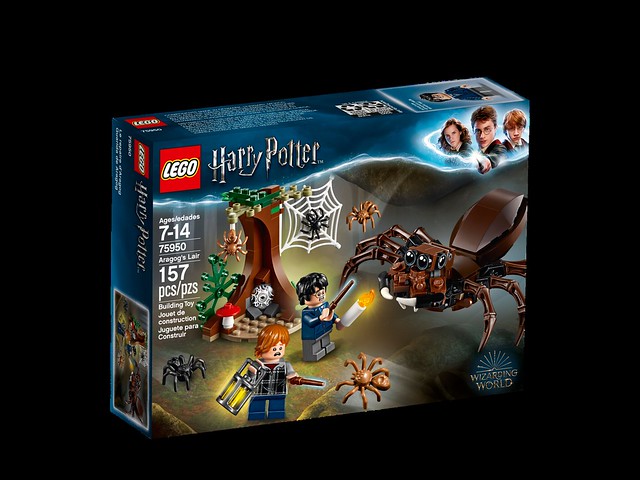 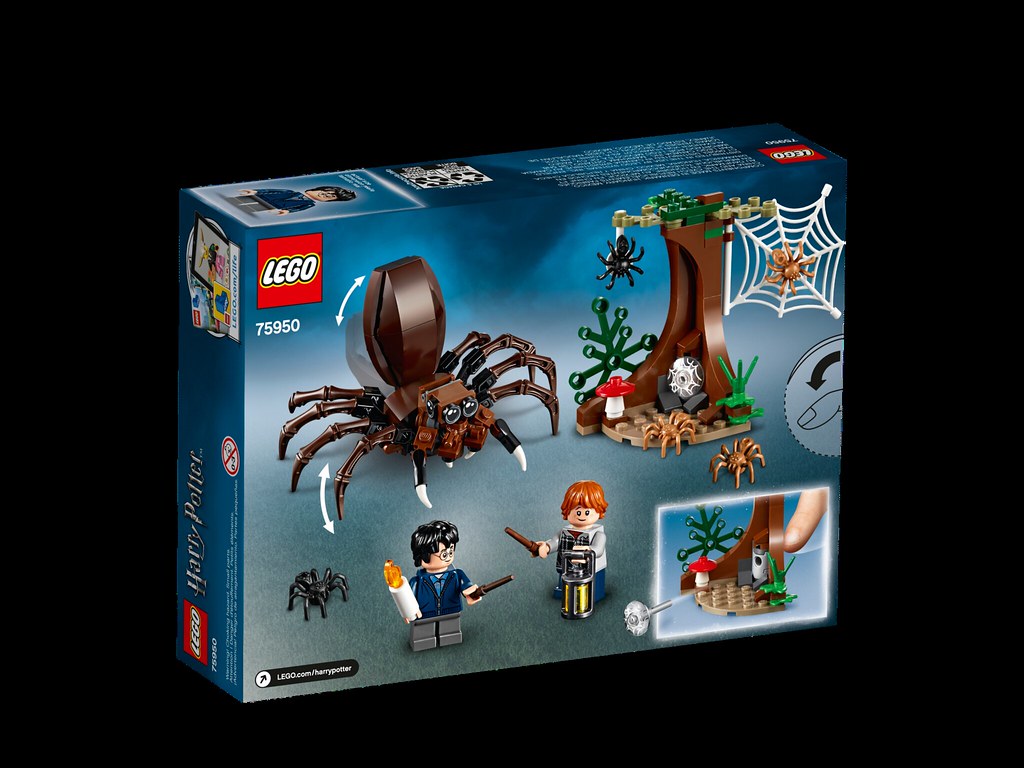 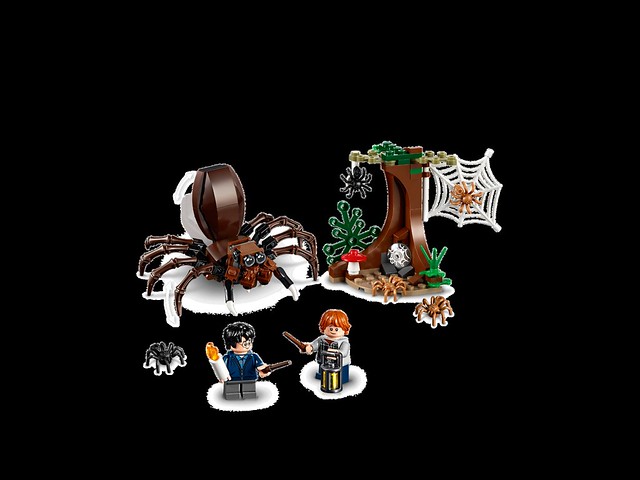 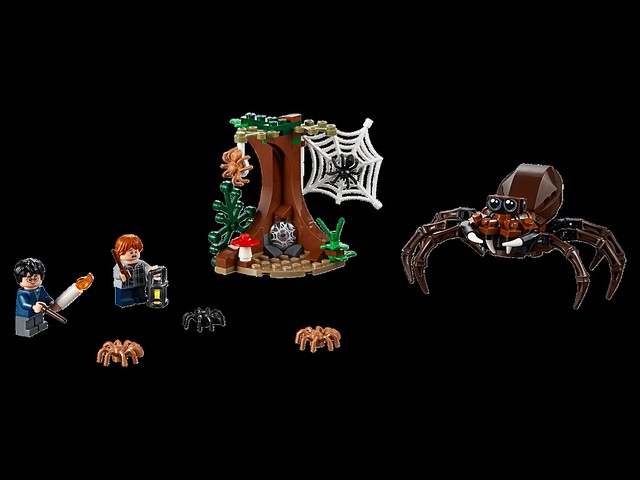 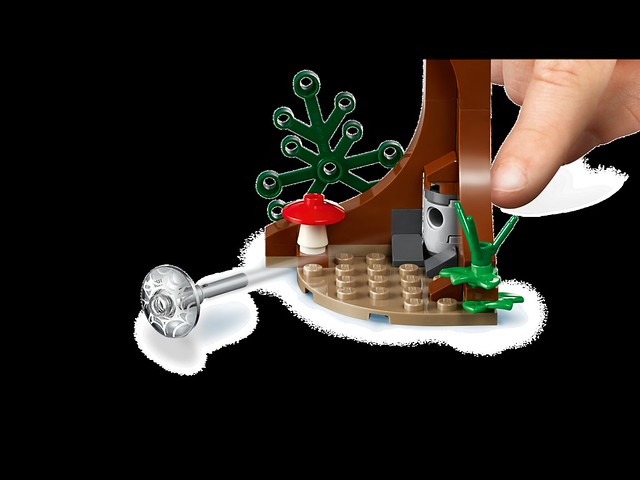