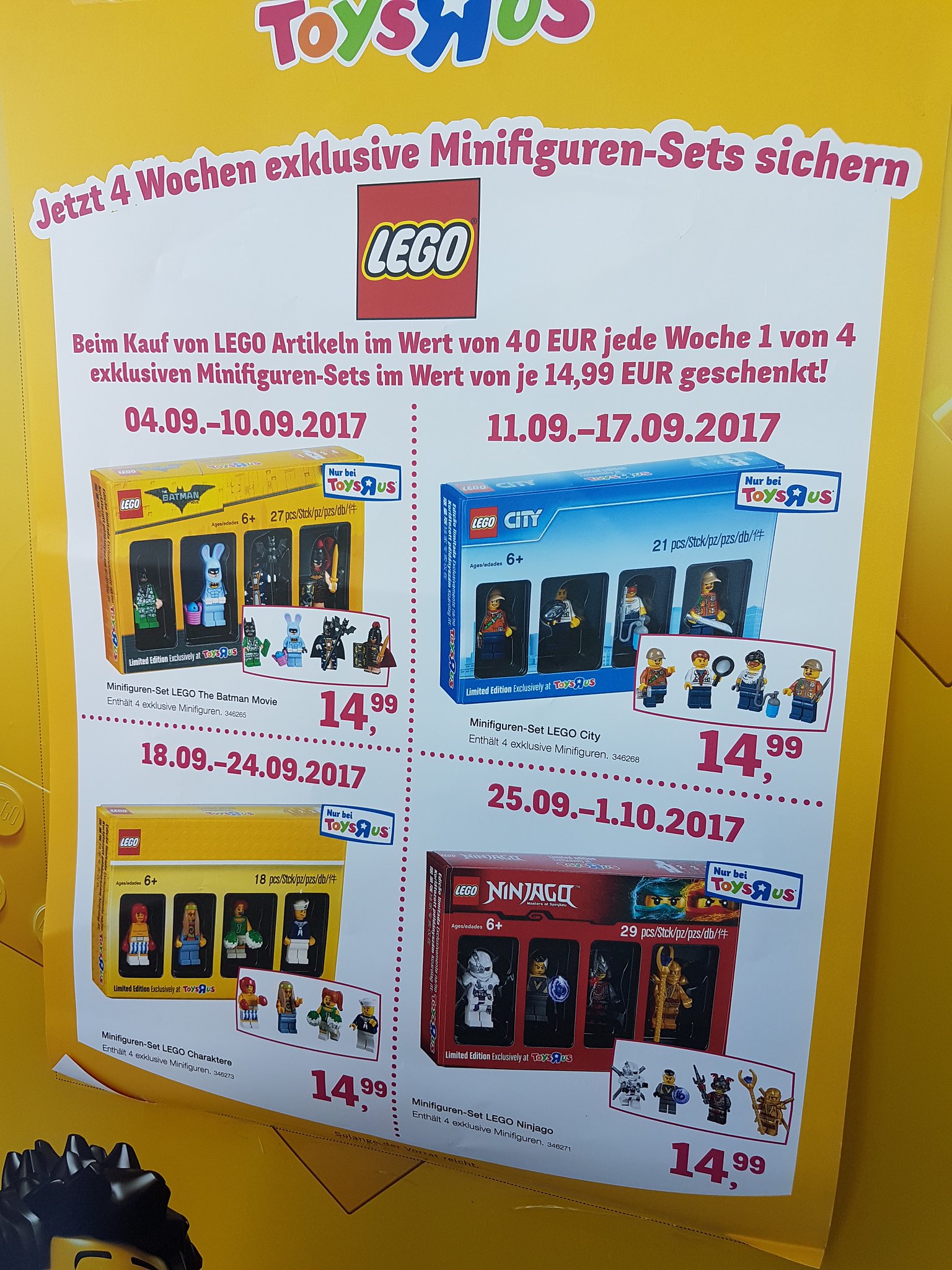 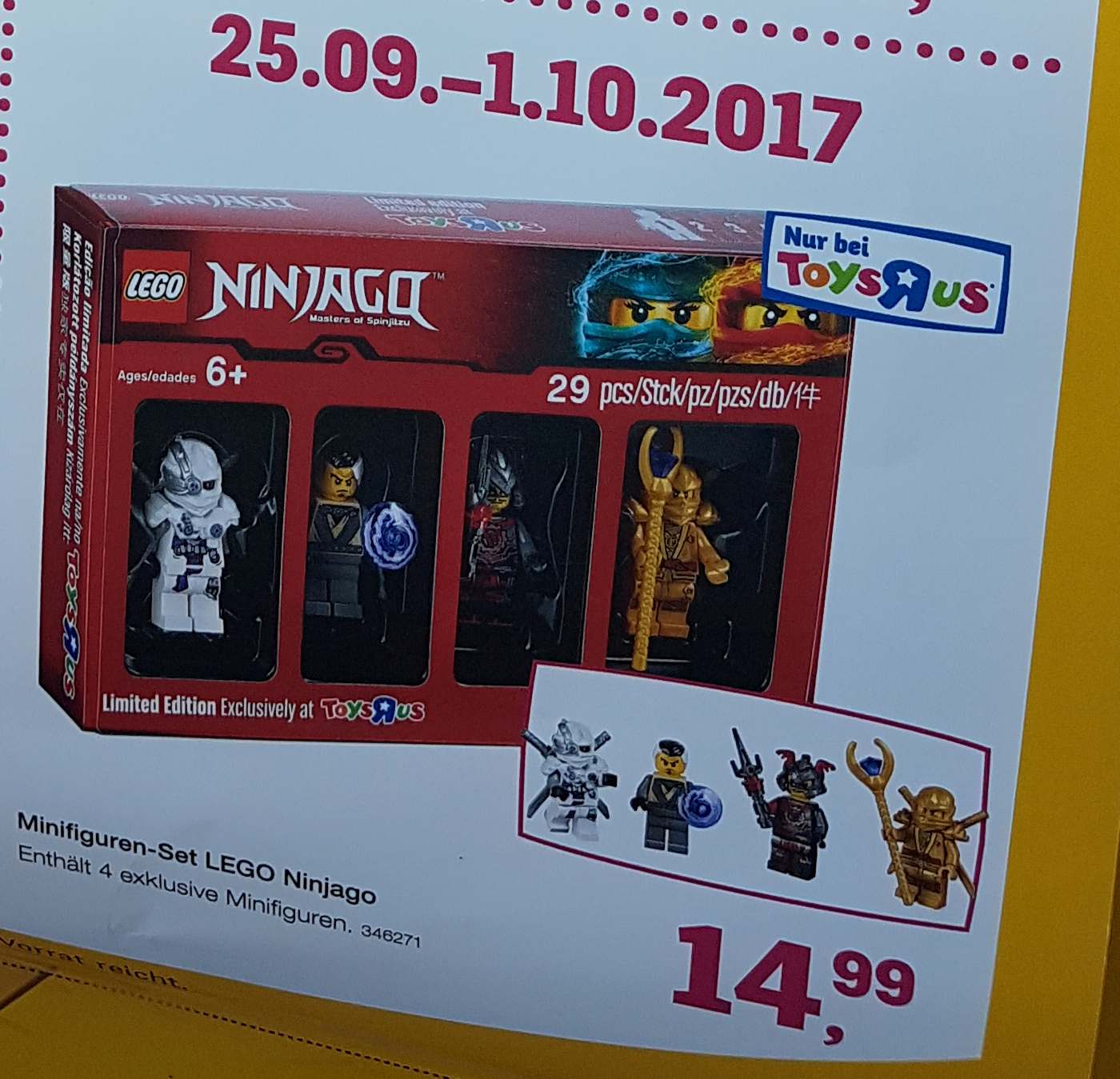 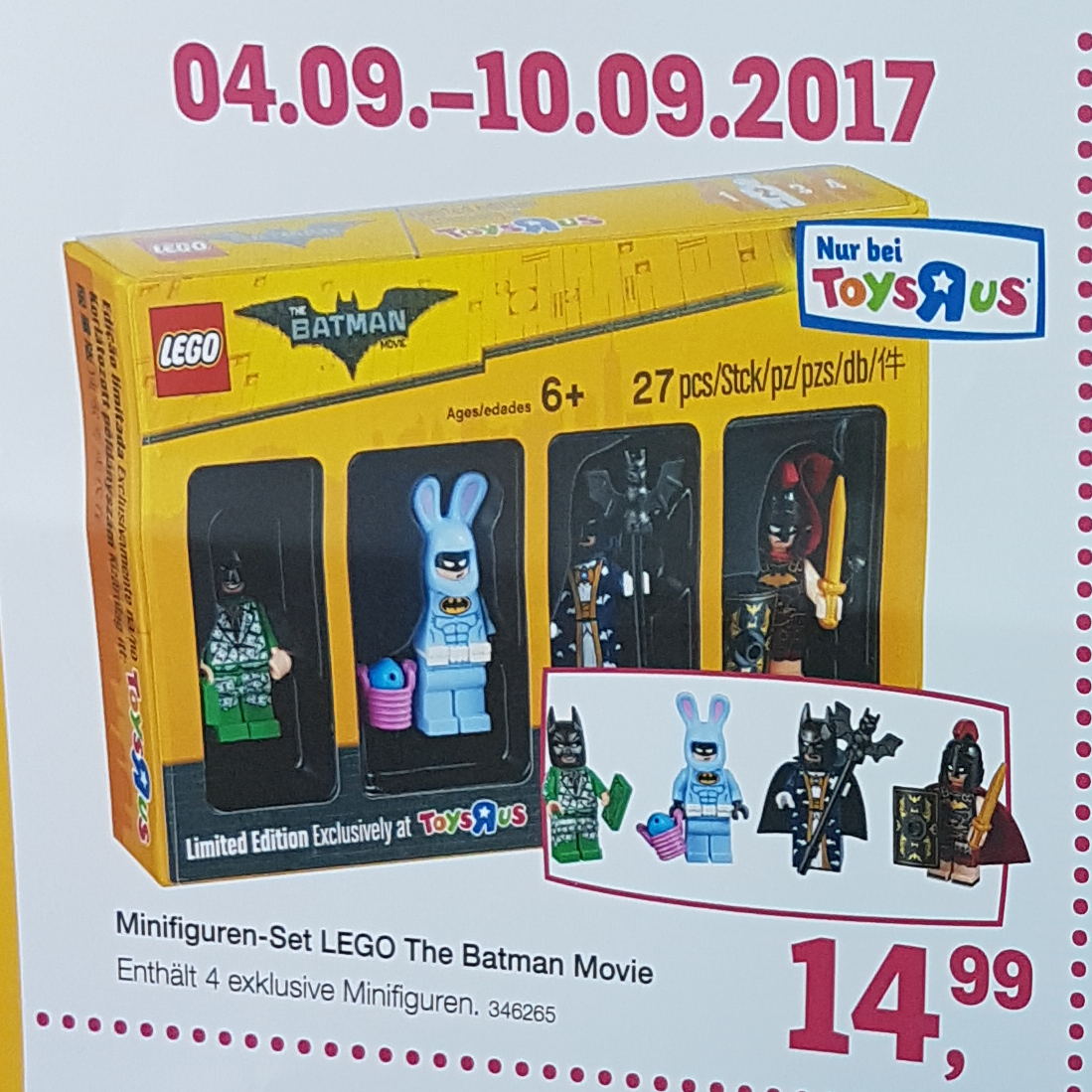 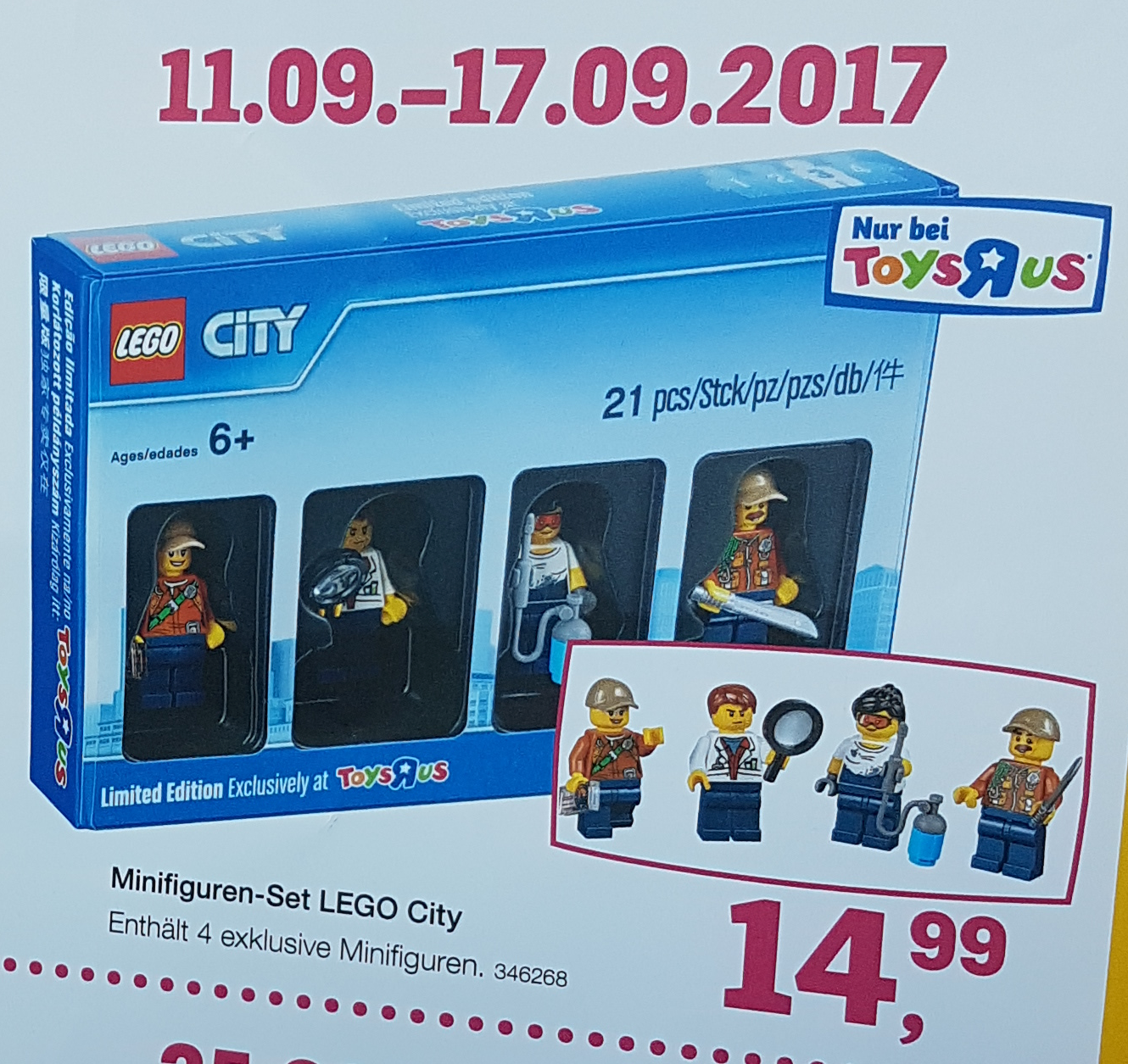 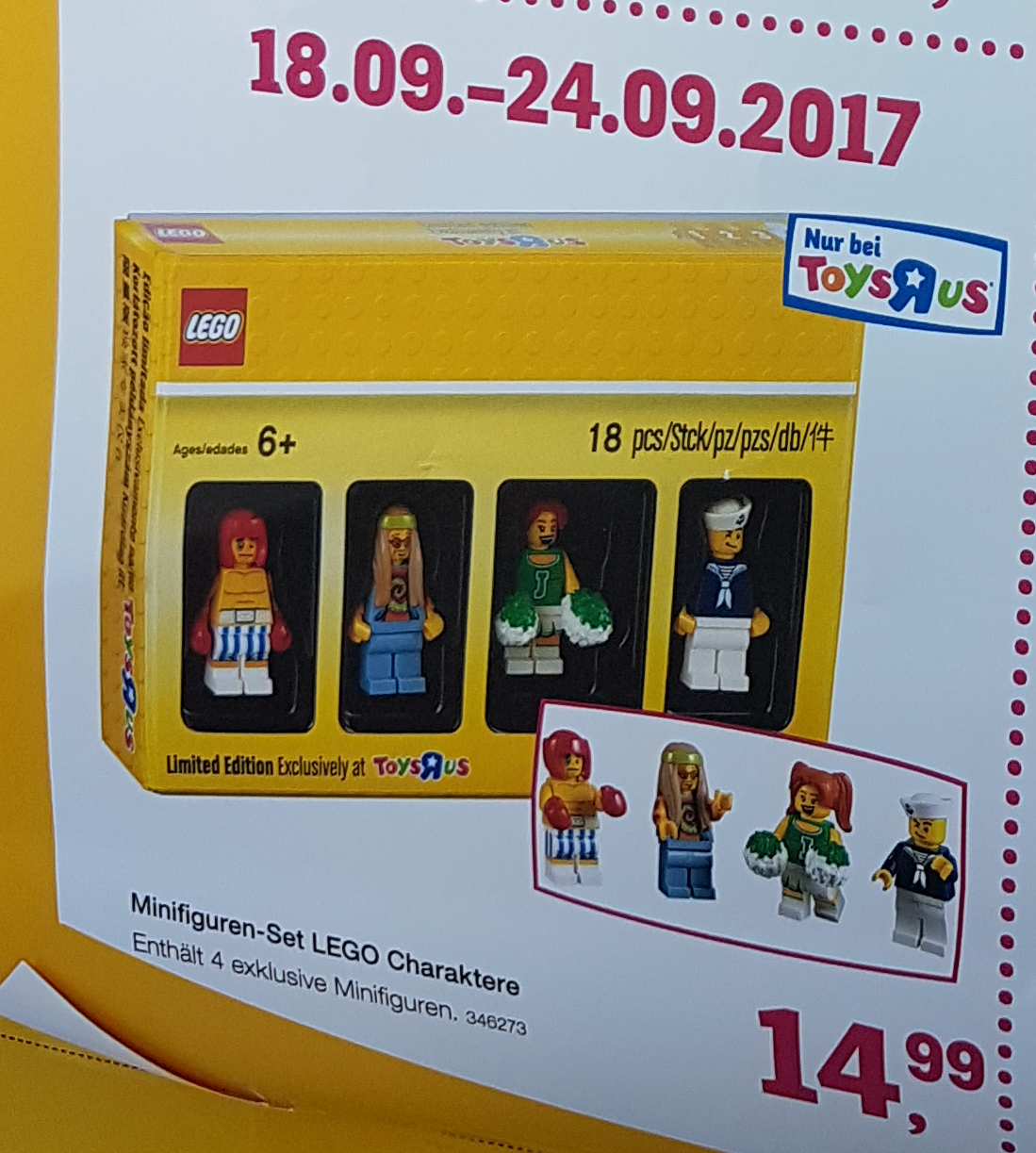 Lego Characters set
This would be the third pack with recolouring of minifigures released previously in the Collectible Minifigure Series.
For this pack we get a recolour of the Boxer from Series 5 , Hippie from Series 7 , Zombie Cheerleader from Series 14 , Sailor from Series 4

The Cheerleader is interesting from a trivia standpoint. This will be the 4th Cheerleader of a similar design released by LEGO. The previous 3 had the letter M, A, Z on the torso and this new one has the letter J so although it looks similar to the Zombie Cheerleader, it probably wasn’t intended to be the unzombified version of it. Bummer.

It’s nice to see LEGO make an effort this time around for Bricktober. As this is currently only being distributed in Germany, let’s see what the distribution mechanism is in the rest of the world by October.